Mushrooms, oh so delicious mushrooms. Who would want to kill these wonderful plants? OK, I know not all mushrooms are edible.

Some are poisonous and may kill you and some will give you an amazing and incredible trippy high. If you don’t know the differences between these mushrooms, then don’t take a stab in the dark and give it a shot. You may end up dead or very,very sick. In that case you are stupid and deserve it. However, if you know the difference then by all means go for the ones that will give you an awesome high. But you want to get rid of the ones that may be dangerous to you and I will tell you how to accomplish this. 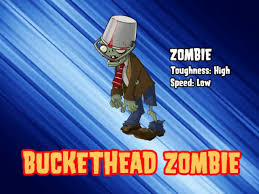 However, my favorite method for killing mushrooms is a little known one. Most people have never heard of it and don’t believe it if they do. But I can assure you that it works. I have seen it in action and have actually used it. The best defense against mushrooms are ZOMBIES!!! Seriously, it works. I swear. All you need is a zombie, more depending on the amount of mushrooms you have. Your typical zombie will work for just one mushroom, sometimes the mushroom will kill the zombie though. A little known fact is that mushrooms release a poisonous gas whenever zombies are near. So one on one might work. If there is more than one mushroom then you will need to upgrade your zombie. The best way to do this is with a metal pail. It gives the zombie some added protection against the fumes of the mushroom. The metal pail zombie will kill quite a few mushrooms before it is dead.A lesser zombie is one with an orange traffic cone on its head. This one can kill a couple of mushrooms before it gets taken out.

Zombies are easy to come by if you know where to look. They can usually be found hanging around gardens and yards because they love to eat plants. They also do this because they are trying to find a way into your house to eat your brains but never mind that. They are stupid creatures and can be easily fooled or controlled. They can also be found rising out of fresh graves. So camp out near a grave yard and catch one. Its really easy. Tell him you will let him eat your brains if he’ll do your bidding for awhile. Just keep telling him this and he will keep doing what you want.

See, there are many ways to kill mushrooms if you want to kill them rather than eat them. 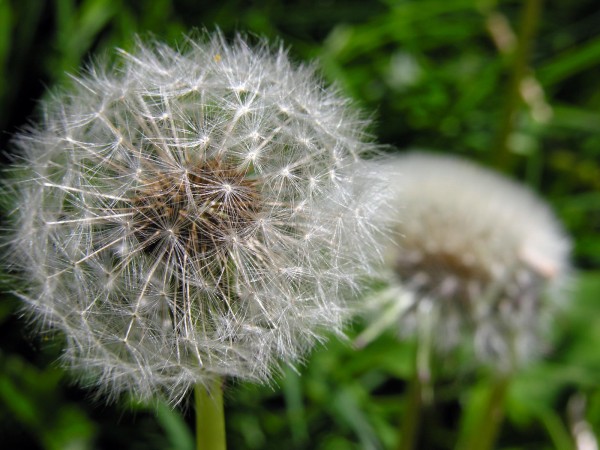