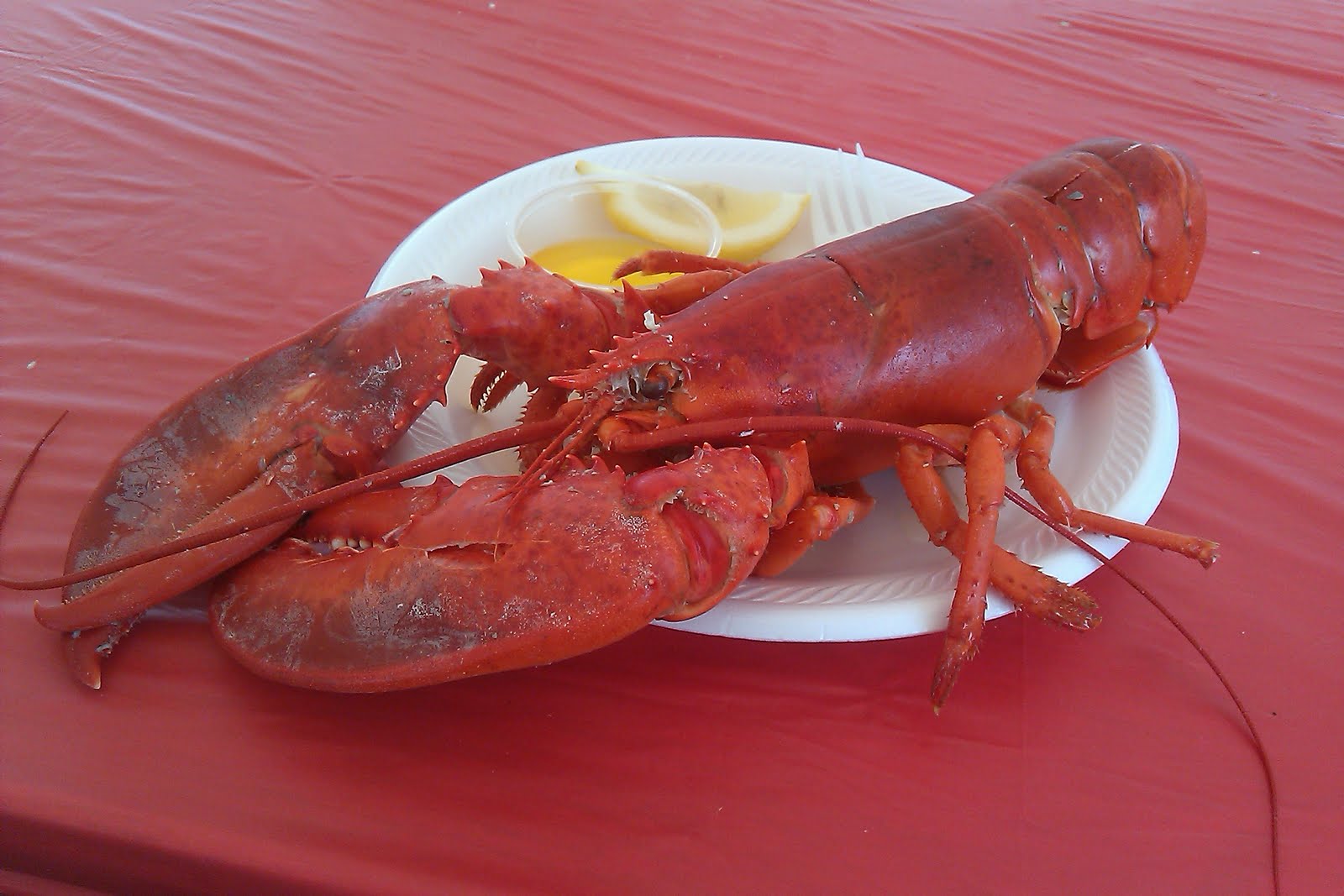 Lobsters may not be a cute looking animal but they sure are delicious. There really isn’t a need to kill a lobster besides to eat it. 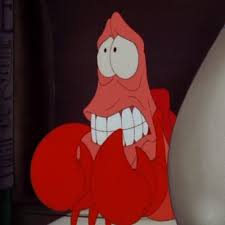 Lobster should always be made fresh and that means it dies just before being cooked. Most people who need a fresh lobster can purchase them at some sort of store near them. I don’t know where you live so don’t ask me where to find you a lobster. Also be weary of a lobster that can sing and dance, Sebastian has been missing and I wouldn’t want to anger the Mer King by eating him. If you think you have seen him please let me know, I can make the arrangements for him to go home. There is no need to bother yourself with this, there is no reward, I swear, really.

There are two ways that are commonly used to kill a lobster. There used to be one commonly used method for a very long time then of course PETA eventually got up in arms like they always do. Soon, smashing a damn scorpion just before it stings you is going  to considered inhumane. But anyway, the old method, and still used method to kill a lobster was to throw it into a pot of boiling water for a couple of minutes until it was dead. It was really very simple. But PETA said that lobsters felt pain when they were being boiled alive. However, research has shown that their nervous system is quite different from ours and doesn’t really feel pain like we do which should not be a shocker or hard to believe for people. It is the more simple way to kill a lobster. I’ll go over it again for you idiots who didn’t get it the first damn time:

On to the next method but first I am going to go on a quick rant. If you are a person who cares how the damn lobster is killed and whether or not it feels pain while being killed, then maybe, just maybe you shouldn’t be eating or cooking the poor little lobster. Seriously if this bothers you that much then you shouldn’t be killing the lobster to begin with. Go get some imitation or some sort of soy lobster thing instead. OK, rant is over. The other way to kill a lobster is to sever the spinal cord by decapitating the lobster.

Which method would you prefer, just throwing it into a nice hot bath or chopping its head off? Which way would you kill a lobster? I honestly think that holding it down while you decapitate it would make you feel more like a murderer. Feeling it squirm,wondering what is going on and then the lobster is no more. Well I don’t cook so I will never be a lobster murderer. Again, if you come across a singing and/or dancing lobster please contact me.