Werewolves are one of the oldest shape-shifting legends and the most popular. But is it truly a legend? Some firmly believe that they are real and have even spotted one or even claimed to be bitten. I am going to reveal the truth right here and now, they are real. As real as you or me. Am I real? Ponder on that. Back to the werewolf expose’, They have been around since the dawn of time and are a very, very secretive society. They won’t just let anybody in believe me, I’ve tried. The legend of the werewolf changes through time. At first they were believed to be a half man/half wolf combination. Now they are believed to take on a full wolf form at the full moon. Now how did they come about? Was the first werewolf bitten by a wolf and somehow changed or was there a species of men with this unique trait? What happens if you are bitten, do you turn into one? These are secrets that I will not reveal. They already going to be pretty pissed at me for writing this, I’m going to have to go into hiding, change my name….Oh god, what have I done?

They want to be in the media, as long as they are in the mainstream, less of a myth and legend they become and people don’t think about them as actually existing just another thing on the T.V. I am going to be attacked, I just know it. They usually let things slide because people don’t actually know they are just repeating old stories. But me, they trusted me and I betrayed them, I’m really done for now. The shocker is, that you already know just about everything about them, nothing is still a secret about them except for…….no, I won’t go there, maybe they’ll spare me if I keep this to myself. One can hope. Here is all the ways to kill them:

See, its not that difficult. So if you must venture out during a full moon just be prepared. They are vicious in wolf form, don’t believe the current fad that people believe that they are in control when they change because they are not. Werewolves have only a fuzzy memory of what occurred during their time as a wolf. Some are regretful if they did anything too horrible but others don’t care, they enjoy it. I hear something, could they already know? Of course they do, they always do. I thought I’d have time or even be spared….they are getting closer…..I can feel them…..its not even a full moon. If they are coming then I’ll just do it, reveal the big secret about them. The truth is….no time….they are reallyyyyyy……………………………………………………………………………………..

The person who wrote this article is no longer with us, they had an accident. I want to discredit everything that was said they were a very disturbed person . 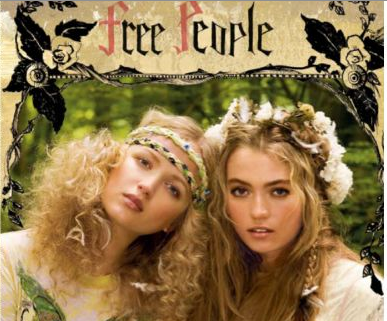 How to Kill a Fairy

How to Kill a Vampire