Over the centuries, there has been much speculation on how to protect oneself from the other worldly forces at work in our world. From vampires to werewolves, there are many different instructions on how to destroy such beings. Of these, the debate on what it takes to kill a witch is the oldest and most public.
Killing a witch is no easy task! It takes planning, precision, and perseverance to execute such a crafty and dangerous being. There are several steps, and also several ways to kill a witch.

Step #1
First, a choice must be made on what witch killing technique best suits the individual needs of the hunter.

With Water– The oldest technique, used by witch hunters for thousands of years, is to kill a witch with water. There are two different ways to choose from, depending on how much preparation time there is before the killing. The Salem Technique, as witch killing enthusiasts call it, takes precise planning, and is harder to execute than the latter method. With the Salem Technique, the witch is tied to a stool, which is then dunked into water several times, until the witch is dead. The other, easier method is called the Bucket Approach, which takes little planning and is very easily and quickly administered. When a witch is encountered, simply throw a bucket of water on it, and it should start to melt.

At the stake– A surefire way to kill at witch, and another oldie, is to burn it at the stake. This requires more planning than the Bucket Approach, because the stake and bonfire pit must be constructed ahead of time. Another tricky part of burning at the steak, as with the Salem Water Technique, is that the witch must actually be captured to implement this plan. Capturing a witch is a whole different game of its own, but it is suggested to hire a professional witch bounty hunter if the proper qualifications are not held by the executor. First, a large stake must be buried deep in the ground. Surrounding the stake, a bonfire must be built. After the witch is apprehended and tied to the stake, the bon fire must be ignited, and the witch burned to a crisp.

The Dorothy Delivery– The hardest, but perhaps best way to kill a witch is to drop a house on it. This is hard to do because flying houses are so hard to come by these days. But if one happens to be accessible during the witch hunt, drop it directly on the witch, and watch for the feet to shrivel. Once they have, the kill was successful.

Witch Rivalry– If a witch is trying to kill another witch, simply use the best magic spell possible.

Step #2
After deciding how to kill the witch is perhaps the most difficult of the steps, which is locating the witch in question. This can be done by stalking, waiting outside a known hang out, hiring a bounty hunter or even using a locator spell, if you have the means.

Step #3
Once the witch has been located, it is wise to reevaluate the choice made in step #1, taking into account the location, timeliness, and any threat factors that may be present. Continue with the plan that best suits the situation at hand. 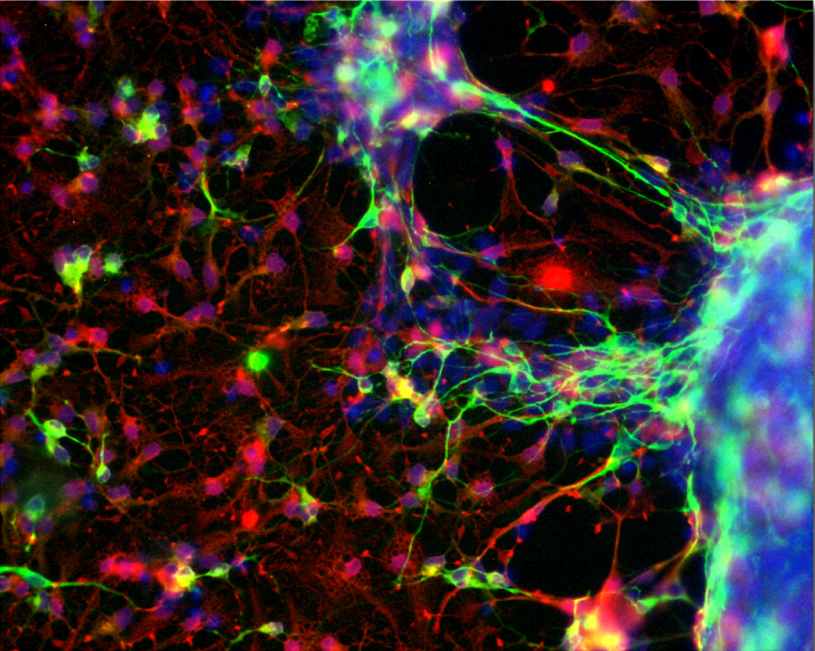 How to Kill Brain Cells