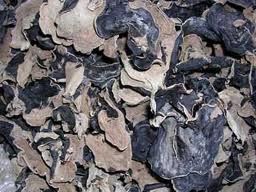 Fungus has many, many forms and names. It is most commonly known as moss, mold, mildew, algae and mushrooms. There are many methods used to kill these forms of fungus and sometimes it depends on where they are growing. There are some that can harm you with the spores and toxins they give off. So you definitely don’t want them around (Except for the delicious, edible mushrooms and the cool hallucinogenic kind) . Plus they just look disgusting. There are also some forms of fungus that grow on your body. Gross, right?

There are various methods to kill fungus that is growing inside your house. Fungus can commonly be found growing in your kitchen or bathroom. Mold Blaster and Mold Blocker will both work for this. Sterifab is good for small spots but isn’t good for preventing it. If you have fungus in your attic or on wood in your home, you might want to worry about moisture control. Also, use Boracare on wood that is infected with fungus. Mold Blaster and Boracre are also good to use on fungus that is growing inside walls. You will need a Foaming Tool and Foaming agent. It does a pretty good job killing the fungus in the walls. However, If you find that your house is overrun with the nasty stuff you might want to consult a professional about this. Like I said, this stuff can be dangerous and harmful if inhaled.

Now onto the exciting world of body fungus. It’s gross people, it really is. Here is a tip on how to prevent body fungus. Take a damn shower for the love of god. It is recommend at least once a day. I know, it sounds like a lot. But showering biweekly just isn’t going to cut it. Its called personal hygiene people, look into it. I know some of you are living that ‘free love’ and bohemian lifestyle but you smell. And nobody likes a smelly person unless you’re weird and into some freaky fetish thing. Anyways, rant over and on to body fungus. 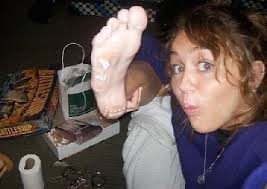 One type of body fungus can be found in the mouth and is called Thresh. Its gross and looks like a white paste of some sort. It can sometimes go away on its own or with the use of antibacterial toothpaste or mouthwash. If it doesn’t, seek medical attention and they will give you some medicine and tell you to brush your teeth more often (at least twice a day people).

There is also skin fungus types such as:

There are many treatments that can be found over the counter that can kill these fungi. If those don’t wok or if you don’t know what the hell it is I would again suggest going to the doctor. He/she will give you some medicine and a lecture on personal hygiene. 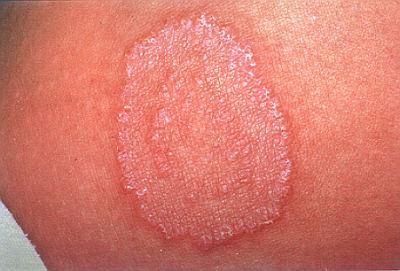 How to Kill Ringworm 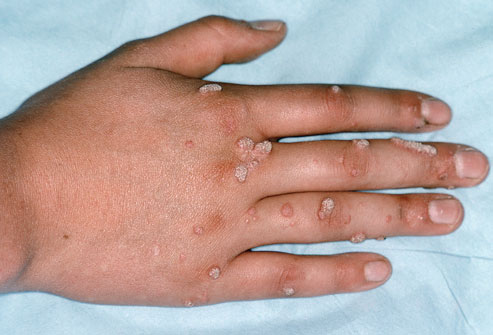 How to Kill Warts