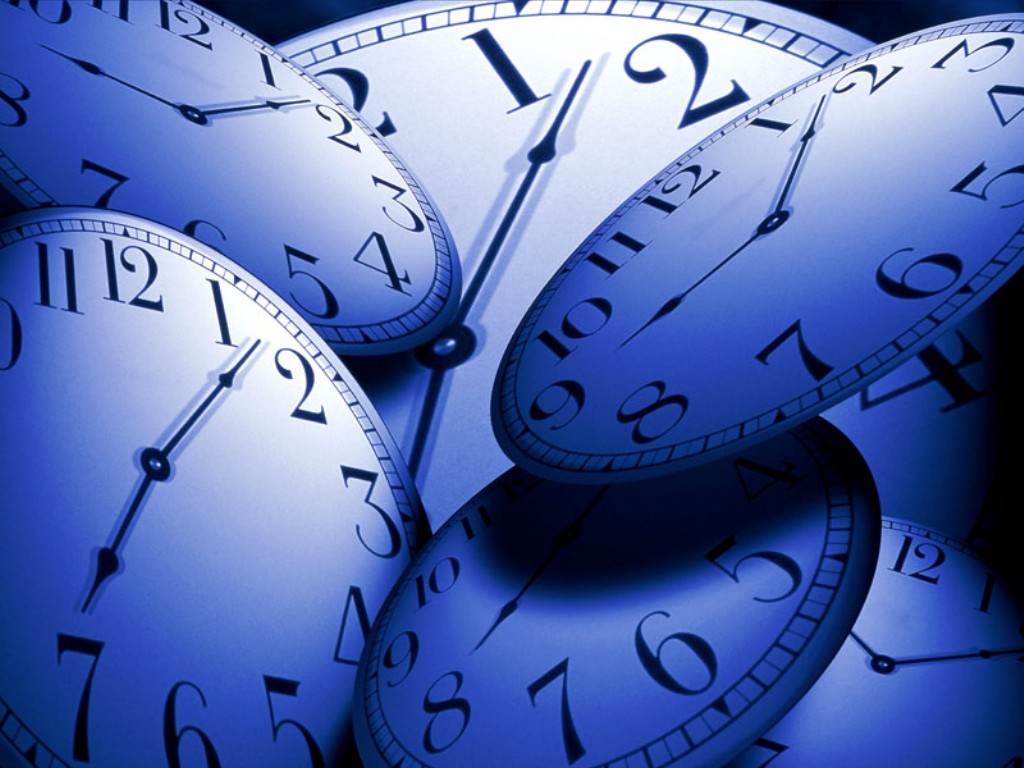 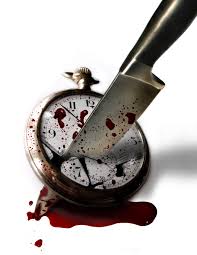 Killing time is one of the easiest things to do but can seem like one of the hardest. If you ever feel the urge to kill something then I would suggest killing time. Time doesn’t mind, really, it expects to be killed and there is usually plenty of it to go around. Although, sometimes there never seems to be enough of it. Time, its a tricky one. Right now I am killing time by writing this and so are you by reading this. See, I told you it was easy. However, you must be desperately bored if this is how you kill time. Don’t you have any friends, or perhaps a pet? Since you obviously don’t, I will give you some suggestions to help you out because I’m nice like that. Really, I am, ask anyone…..except for Lars don’t believe a word that sneaky bastard says about me, lies all lies.

One of my favorite ways to kill time is by reading a book. Its fun and easy to do. There are all sorts of books out there to read not just the nudy magazines that you swear you get for their in depth articles on how to achieve world peace. Please don’t claim that you can’t read because if you are here then you obviously can unless you have magically guessed what this says then that would be something I am interested in hearing about. Another great way to kill time is by learning a new hobby or taking some sort of class to learn said hobby such as:

Those were just a few of many ideas to kill a large amount of time but some of you may need to kill a small amount of time known as baby time. Those of you who kill “baby” time are BABY KILLERS! Shame on you but I will help you with your endeavors because that is my job, you sick, sick person. Let’s say you are waiting for someone to come help you move a heavy television from upstairs to downstairs or vice versa or moving a dead body or whatever works and they have said that they will be a half hour late. What to you do with this half hour? It can be tricky.

The ways that people kill time are vast and numerous. There are so many things that you could be doing to be a more productive citizen. In fact, most people don’t really need to kill time they are just too lazy to do anything else. So therefore they just think they need to kill time. These are usually the people who don’t think there is enough time to go around, however Time declined to comment on that when we asked.